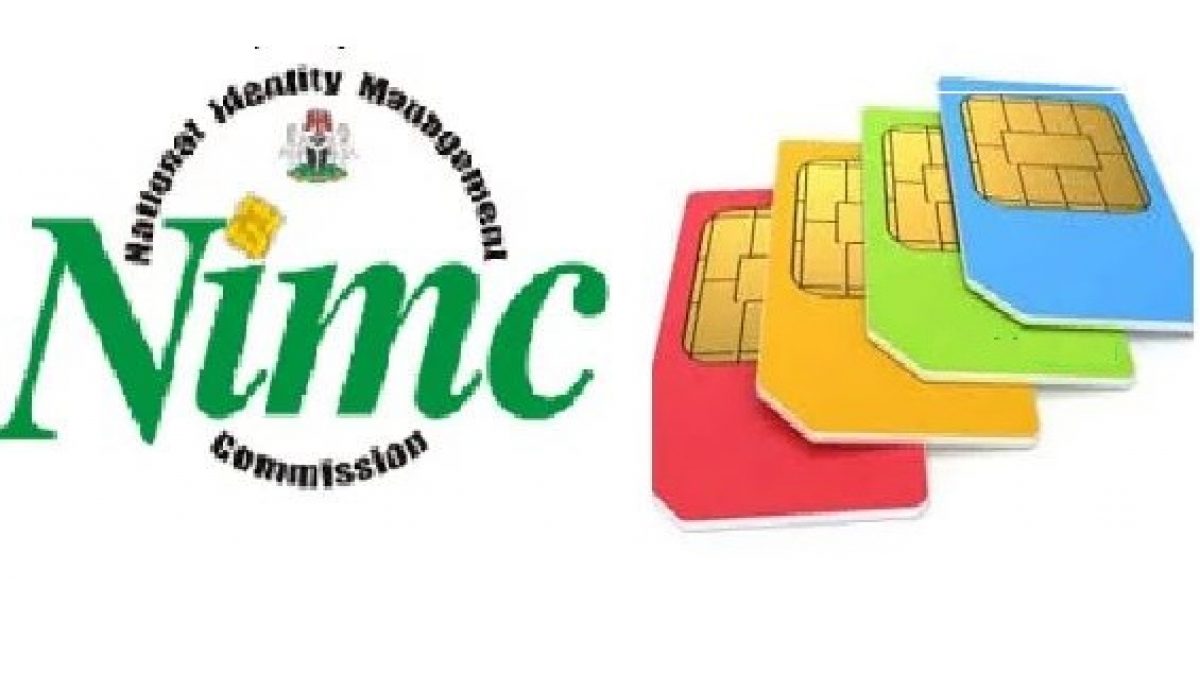 In order to give room for more registration, the Federal Government has again extended the integration exercise of the National Identification Number (NIN) and Subscriber Identity Module (SIM) till June 30.

According to the statement, the extension was granted after a virtual meeting between Pantami, Adeolu Akande, NCC chairman; Umar Garba Dambatta, executive vice president of NCC, and Aliyu Azeez, Director-General of NIMC.

This development is coming two days before the May 6 deadline earlier announced by the Federal Government, making it the fifth time the NIN-SIM linkage exercise will be extended.

The Federal Government said it has registered 54 million Nigerians with an estimated 190 million mobile numbers have obtained their NIN.

It said the extension was granted based on stakeholders’ requests and to give Nigerians more time to engage in the exercise.

“The postponement of the deadline was also based on the request by stakeholders for an extension till 30th of June in order to make it easier for all citizens and legal residents to register,” the statement said.

“Significant progress has been made in the NIN-SIM verification process. For example, almost 54 million people have obtained their NIN and this can translate to up to 190 million mobile numbers, since empirical evidence suggests that each unique NIN maps to 3 to 4 phone lines.”

The government said NIN is important for accessing public services in line with sections 27 and 29 of the NIMC Act, 2007.

It said it is similar to the social security number and the national insurance number in the United States and the United Kingdom respectively.

“The much awaited Android enrolment system is now ready for deployment and this has the potential to significantly accelerate the speed and ease of enrolments,” it said.

“Furthermore, the telecom providers and other enrolment agents have also opened several centres across the country to make it easier for eligible citizens and residents to obtain and link their NINs.

“The Federal Government has approved the extension as part of its effort to make it easier for its citizens and residents to obtain the NIN and it is important to take advantage of the extension.

“Dr Pantami wishes to thank Nigerians for their patience and compliance with the Federal Government’s directive on the NIN-SIM registration exercise. He again reiterated government’s commitment to continually taking decisions aimed at easing the pains of the citizens with regard to issues related to NIN and SIM registration.”

Fire Breaks Out At INEC Office In Enugu

Eid-Ul-Fitr: Saraki Urges Muslims To Continue To Pray For Nigeria After Ramadan