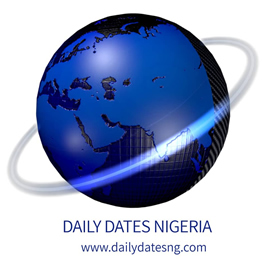 Sources say Davido was at his family home Ede, Osun State when the incident happened.

In 2012, Davido won the Next Rated award at The Headies.

Davido had scarcely a month ago lost Habeeb Uthman, popularly known as Obama DMW, his aide.

Before Obama’s death, Davido had lost some of his close ‘pals’ such as his bodyguard Tijani aka Tj, Tagbo; Dj Olu and Ahmed (King Jhaffi).

This is a developing story.