Nigerian music star, Davido has disclosed that he never knew his family was rich until he was age thirteen.

Davido  was reflecting on his family, childhood, and career in a recent edition of ‘Earn Your Leisure‘, a UK-based podcast.

Recall that Davido recently raised over N200,000,000.00 as a gift from friends and fans to commemorate his birthday. He added N50,000,000.00 to the money raised then donated it all to Orphanage homes.

Davido during the podcast further said the simplicity of Adedeji Adeleke, his father, and his late mother made him see them as average people when he was younger.

The ‘OBO’ crooner also disclosed that he  got know of his family’s wealth
when they moved out of their residence to a new one, Daily Dates Nigeria reports.

“Growing up in my younger days till I was 11, I wasn’t really close to my dad because he was all about work. I remember him coming home late every day building something. I didn’t know what he was doing,” he said.

“I didn’t even know we were rich until like 13 because he lived so normally. He was a billionaire driving a Honda.

“He had a silver Honda
Accord, he had a driver, my mum had like a Toyota or so or a Honda truck.

The singer described his father’s penchant for hard work as one of his major inspirations, adding that Adeleke’s personality amazes him.

This is not the first time the music star will be talking about his father’s humble beginnings.

It would be recalled that during his live performance on NPR’s Tiny Desk, a video series of live concerts hosted by NPR Music in Washington earlier in the year, he recounted how his father used to work for a fast-food restaurant in the United States of America.

Apply For ‘The Place’ Recruitment 2022

Abduction: Ameerah Sufyan Who Shared Her Live Location Yet To Be Rescued!

Over 70 People Rescued From Church Basement Refuse To Reunite With... 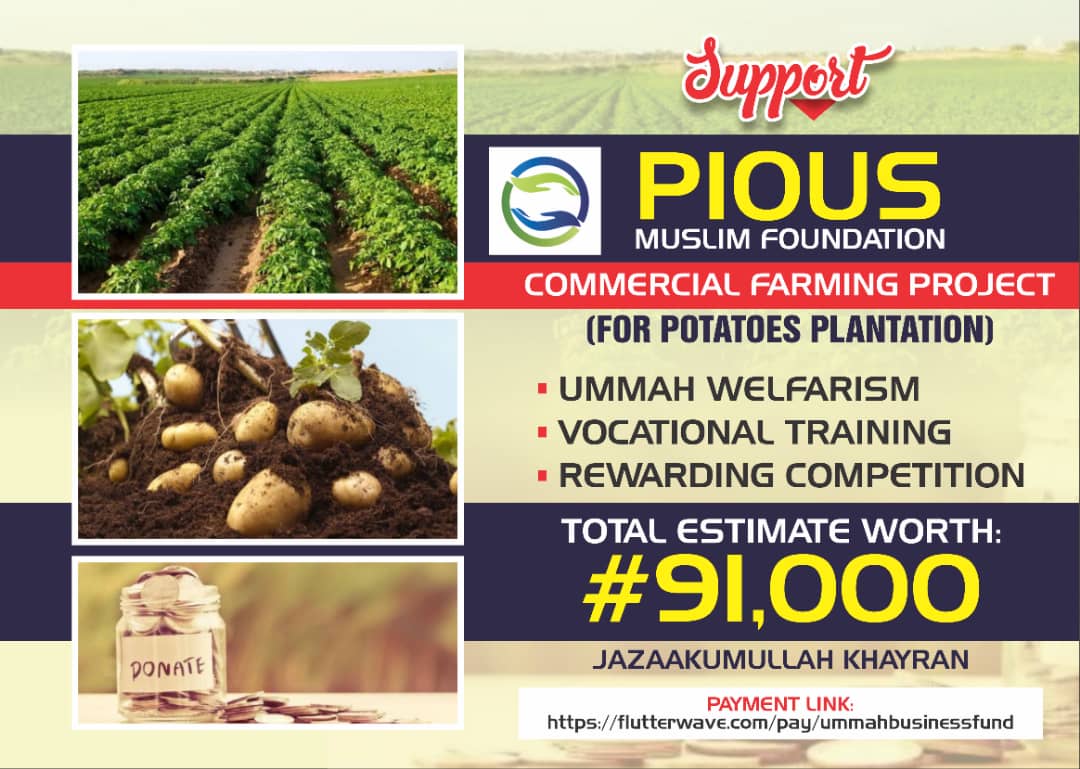